The clock ticks a few minutes after four as morning light is still a few hours away. The neighbor’s street light is shining through my window.  And God wakes me in the dark to read His word, this story. I’ve heard it preached from the pulpit.  I’ve read it many times.  But never has one four letter word from an old familiar story grabbed hold of my very being as this one and compelled me to ask myself such a hard question.

The story is in the book of Acts.  The story in which Jesus’ disciples Peter and John found a lame man at the gate of the temple, Beautiful.  He was a beggar, asking for alms of the people.

And a certain man lame from his mother’s womb was carried, whom they laid daily at the gate of the temple which is called Beautiful, to ask alms of them that entered the temple; (Acts 3:2, KJV)

When he saw Peter and John he did what he had always done—He looked to them for money, food. And Peter said to the lame man, “Look on us.” (Acts 3:4, KJV) 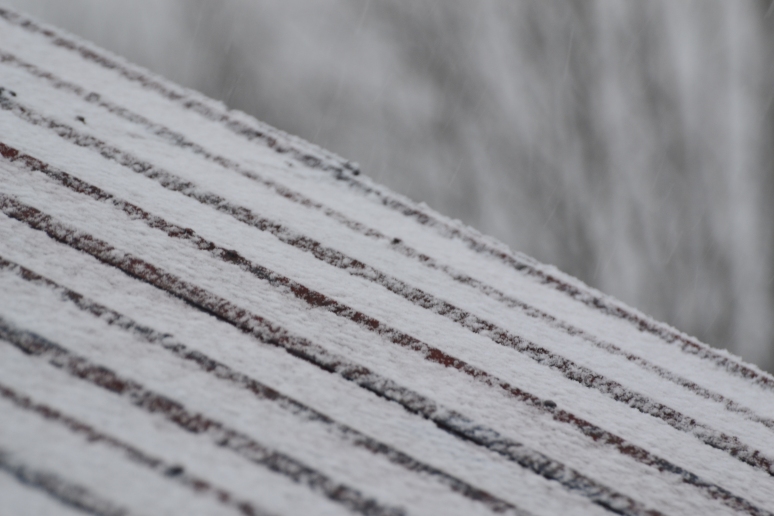 And he did as Peter said expecting to receive what he had always received from others, food, silver and gold.  But what this man was about to be given was eternal, much more valuable than all the wealth of this world.

Then Peter said, Silver and gold have I none; but such as I have give I thee: In the name of Jesus Christ of Nazareth rise up and walk. And he took him by the right hand, and lifted him up: and immediately his feet and ankle bones received strength. And he leaping up stood, and walked, and leaping, and praising God, And all of the people saw him walking and praising God. (Acts 3:6-9, KJV). 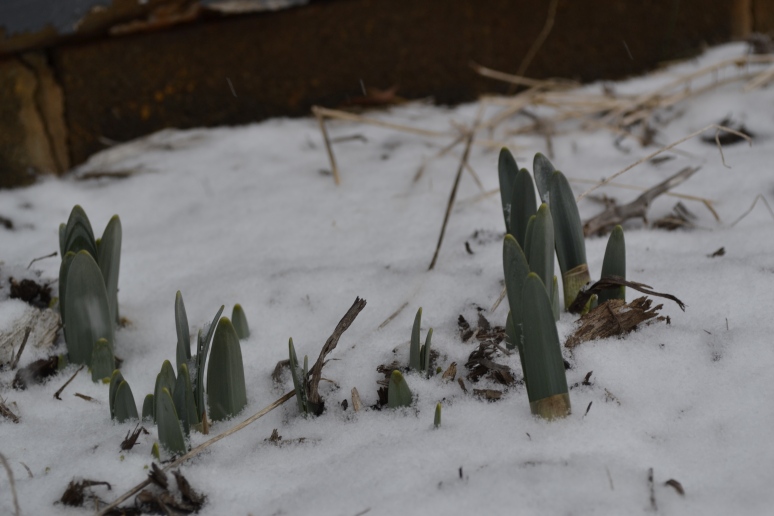 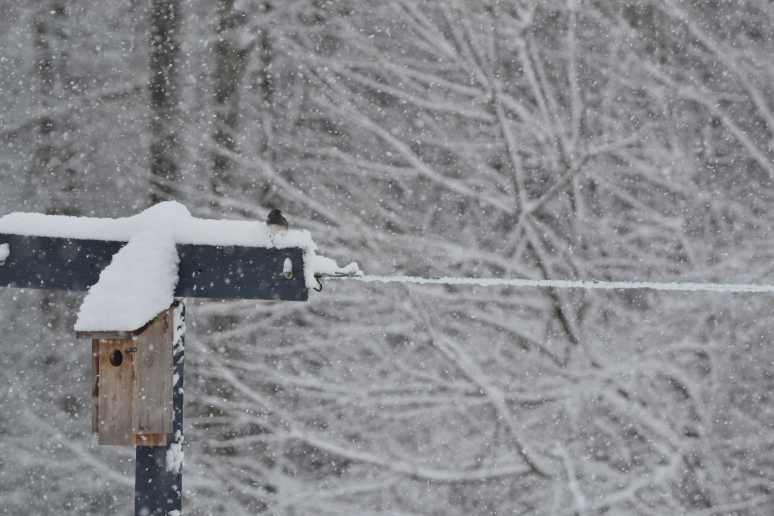 The word ‘THEY’, this four letter word is used repeatedly in our everyday conversations, it references two or more people, no mention of gender. Just simply, THEY.  THEY said this, or THEY did this.  Who are THEY?

And a certain man lame from his mother’s womb was carried, whom they laid daily at the gate of the temple which is called Beautiful, to ask alms of them that entered the temple; (Acts 3:2, KJV)

Who were THEY who carried this lame man daily to the gate of the temple?  Daily. The scripture reveals to us this lame man was above 40 years old when he received his miracle.  How long, how long had this group of “THEY” carried him to the temple?  How far was the journey from his home to the temple? Did the same persons, did THEY carry him back home after a long day?

Who were THEY that carried him?  Did the same people carry him daily to the temple or was it different ones?  What kind of group effort did this require? What if one of the THEY didn’t show up, what then? Were THEY beggars themselves?

Did THEY witness his healing? Were THEY in the group of all the people who saw him leaping and praising God? And if not, did this lame man search out everyone of THEY and tell them about Jesus’ mercy and grace? Did THEY believe? Were THEY part of the 5000 that later believed because of this miracle?

And the hard question….

Am I one of the THEY who is taking the time to carry others to Jesus?

Am I one of the THEY who shows compassion and love to others in the name of Jesus?

Am I one of the THEY who lifts others in prayer?

Am I among the THEY?

And my answer, honestly, is no.

Outside my window the trees stand as a silhouette against the turquoise sky and pink clouds form a cross.

And today is a new day.